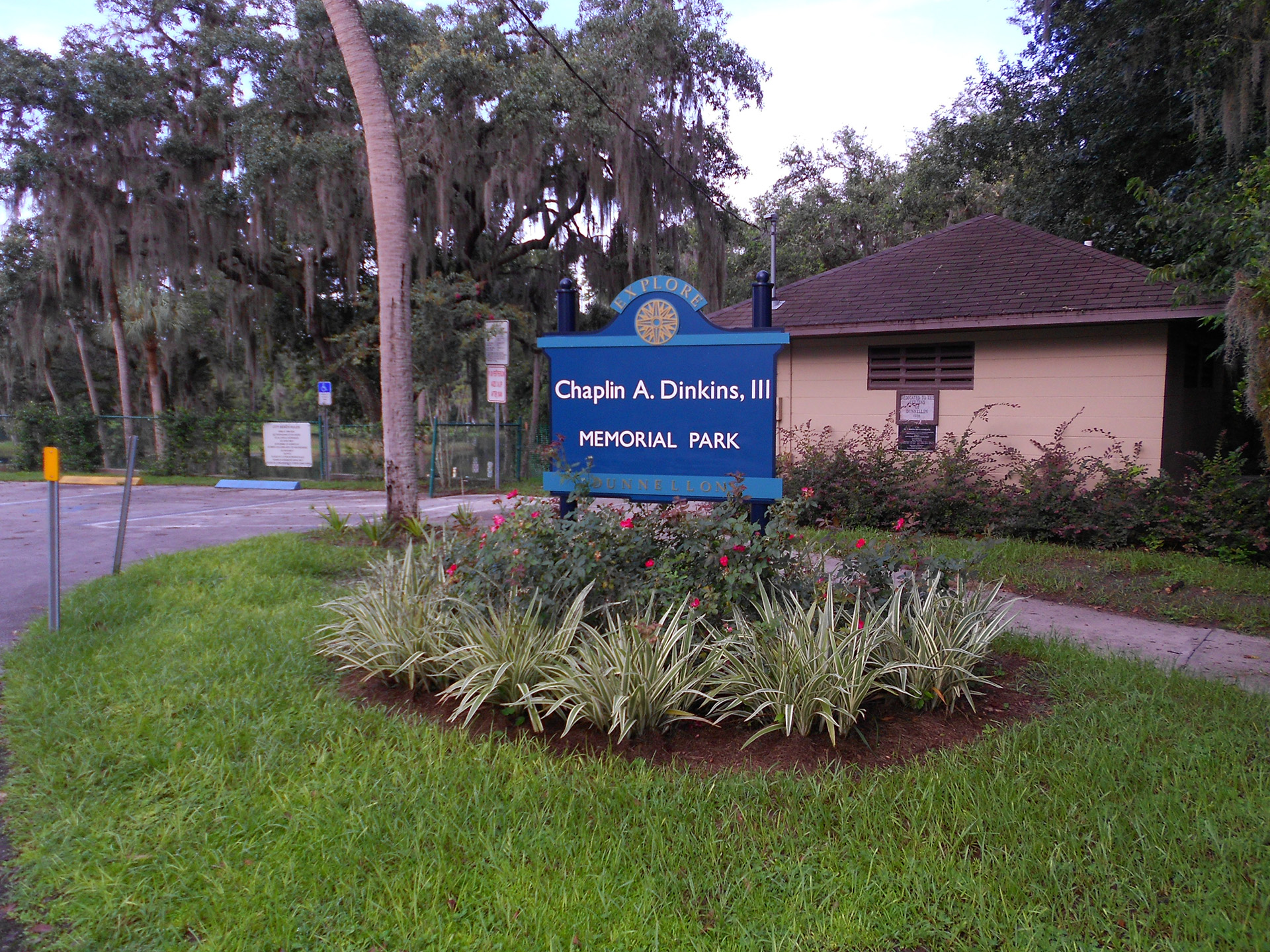 Chaplin A. Dinkins, III Memorial Park features a scenic park area on the river where the Rainbow and Withlacoochee rivers converge, great for swimming, picnics and birthday parties.  Parking is limited, we encourage carpooling.

The City Beach was re-opened to the public on Friday, November 16, 2018 after approximately $114,000 in capital improvements were made to save the beach from deteriorating into the Rainbow River and rehabilitate the restroom facilities.  The options to the City when making the improvements were restricted by Florida Department of Environmental Regulation (FDEP).  The City worked within the environmental restrictions, and the beach itself could not be restored and was properly/legally protected by a seawall to prevent its continued deterioration into the Rainbow River. A riverwalk with access for fishing and swimming has been constructed in the place of the beach designed with a drainage system to prevent any further deterioration of this beautiful natural resource.  Historically, and prior to the rehabilitation of the beach in the 1990’s, there was a dock (not a beach) that provided access to the swimming area.  The City will continue its efforts to improve the park and amenities for the enjoyment our visitors.

Our City Beach is a valued natural resource, and improved by the City in a manner consistent to protect the river and the surrounding plant and wildlife. 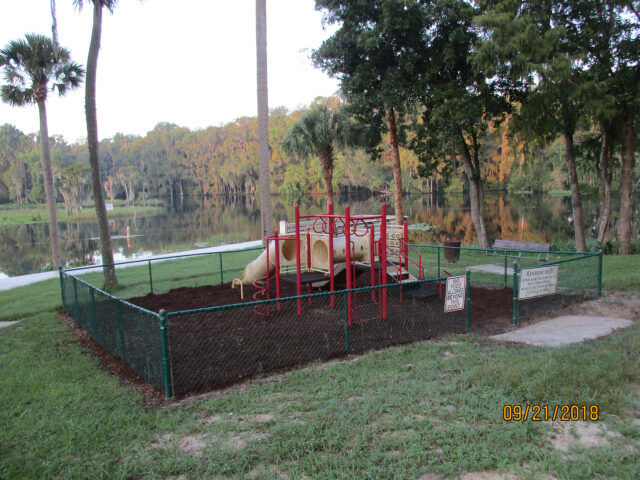 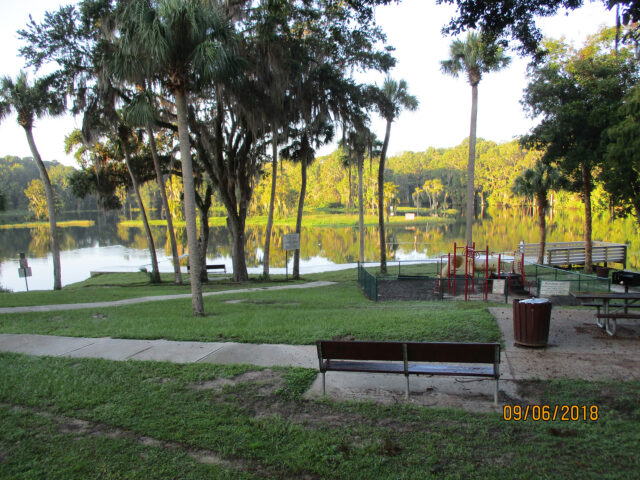 Is this your business? Click below to claim and make changes to the listing.